Happenings in Ukraine resemble a lot on happenings in Bosnia 22 years ago. What great-serbian policy did then, Russian imperialist policy are doing now – direct attack on one independent and sovereign country; then it was Bosnia, now it is Ukraine.

Every people in Europe should have the right to live free in their independent country, and so Ukrainians. People of Bosnia know very well how it is when stronger force(s) invade one’s country, and now absoultely understand and sympathize with Ukrainian people.

Serbs support Russian imperialistic ambitions in Ukraine, because they were doing the same things before. Bosniaks support Ukrainian struggle for freedom, because we fought for it too.

New war among European nations should not happen, especially not among very related nations like Ukrainians and Russians are.

We remember very well how Europe was deaf and blind while Bosniaks have being slaughtered two decades ago, we remember very well that Europe and its nations have done nothing to prevent crimes and stop Serbian agressor, but still we want to show our solidarity with people who fight for their motherland against the agressor, we are on the side of justice.

We are sending the message from Bosnia : Ukraine, Ukrainians, stay strong, stay free, be not puppet of west nor east, be Ukrainians ! Good luck. 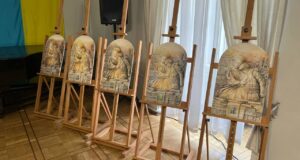 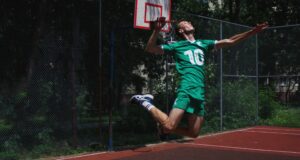 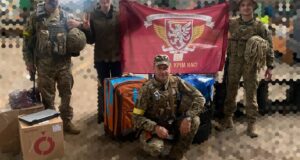 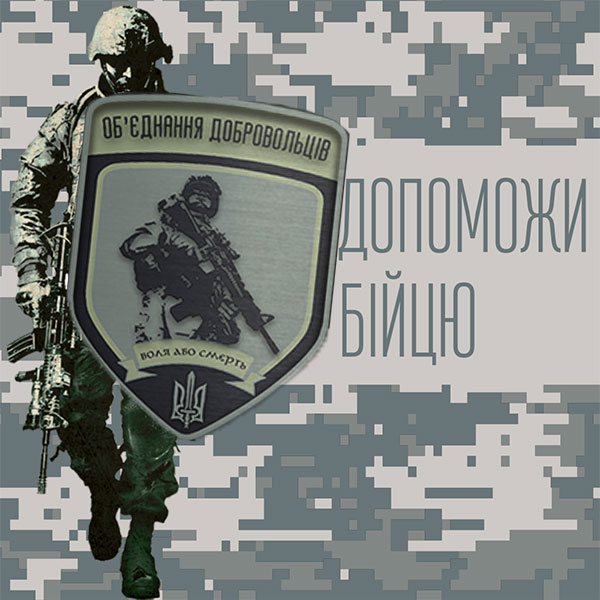 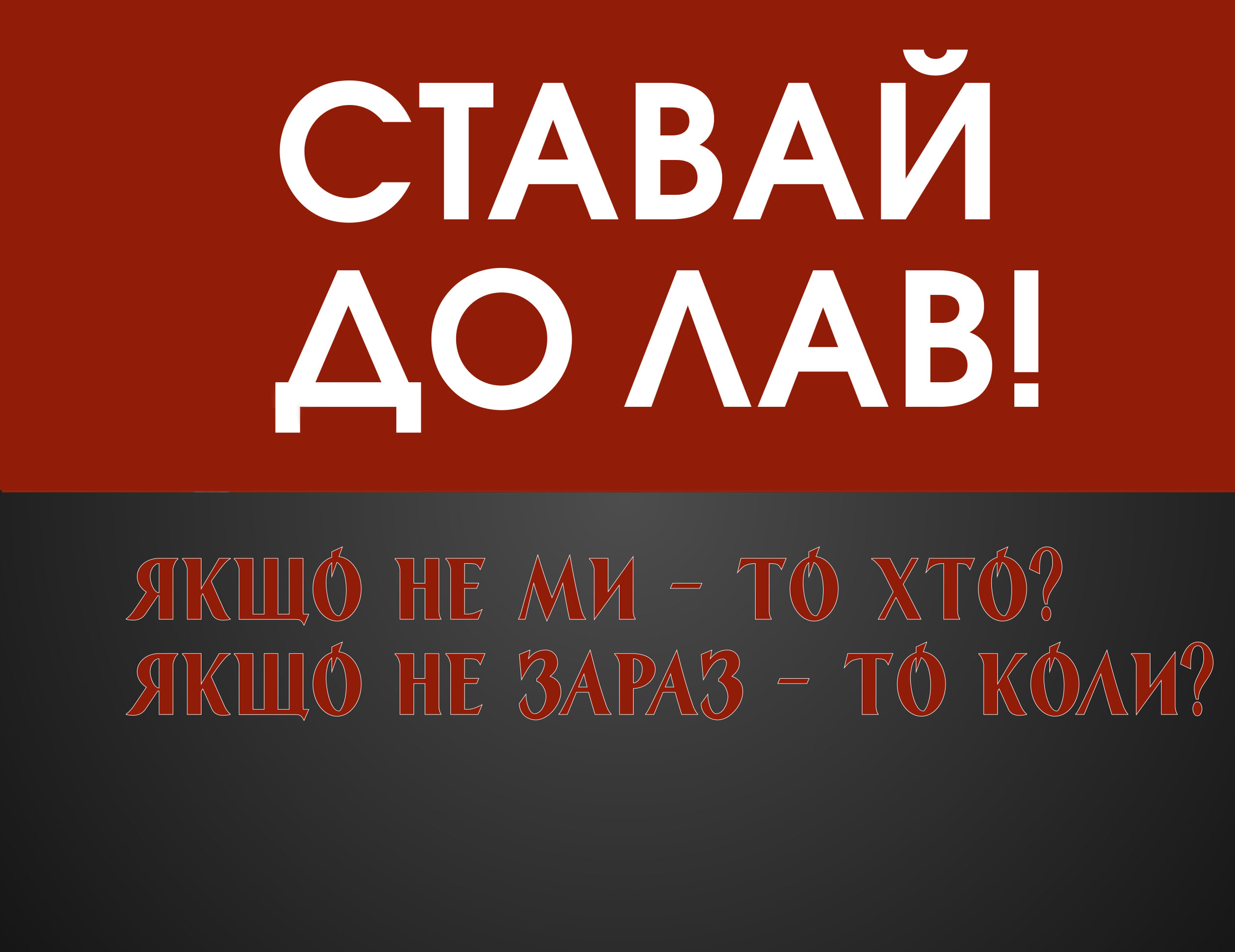